Tally Llewellyn can’t catch a break. She’s bounced from job to job after she lost her college tuition, but she hasn’t been able to find work in months and the patience of her family and friends is running thin. She’s nearly out of money and down to her last nerve when things finally seem like they’re about to turn around. At last she finds a job waitressing at a bar called the Black Horn, run by a woman named Xenia Maes, but what Tally doesn’t realise is that her troubles are only just beginning and soon nothing will ever be the same.

The Weave is an urban fantasy murder mystery, updating Tuesdays and Thursdays.

The Weave is edited by the talented and lovely Isabelle Melançon, Hivework's operations director, lead editor, and the artist of Namesake. We're proud to be a member of Hiveworks. 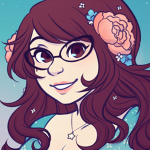 Rennie Kingsley writes and draws the Weave, and generally has no idea what she's doing half the time. Raised in Atlanta and currently based out of the Chicago area, she's a self taught artist, baking enthusiast, dread bisexual, and proud cat and rat owner. She loves trashy romance, bad reality TV about trashy romance, fairytales, and date sims. Her work has been featured in Homestuck, Paradox Space, and Smut Peddler, and she's been a runner up for the Prism Comics Queer Press Grant twice (which is at least somewhat impressive!) 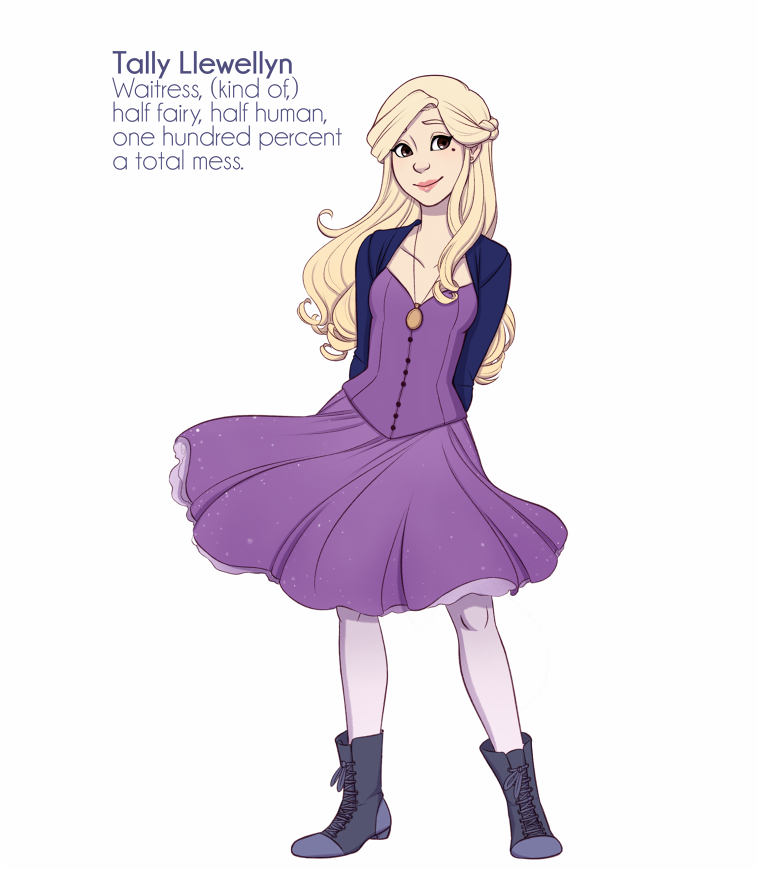 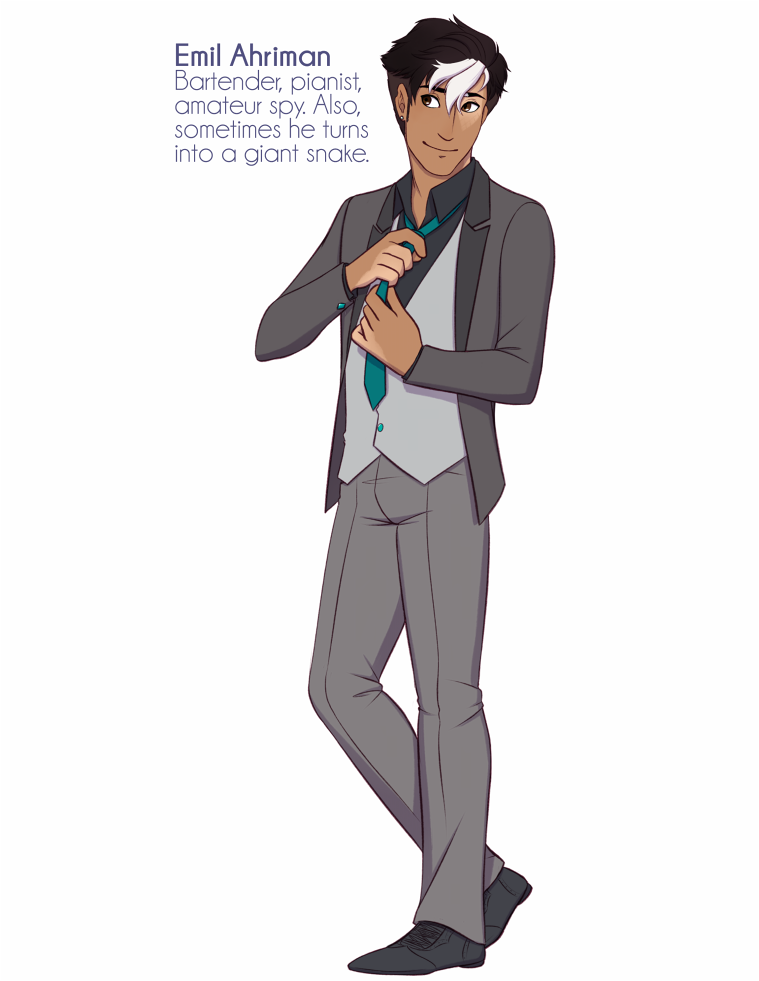 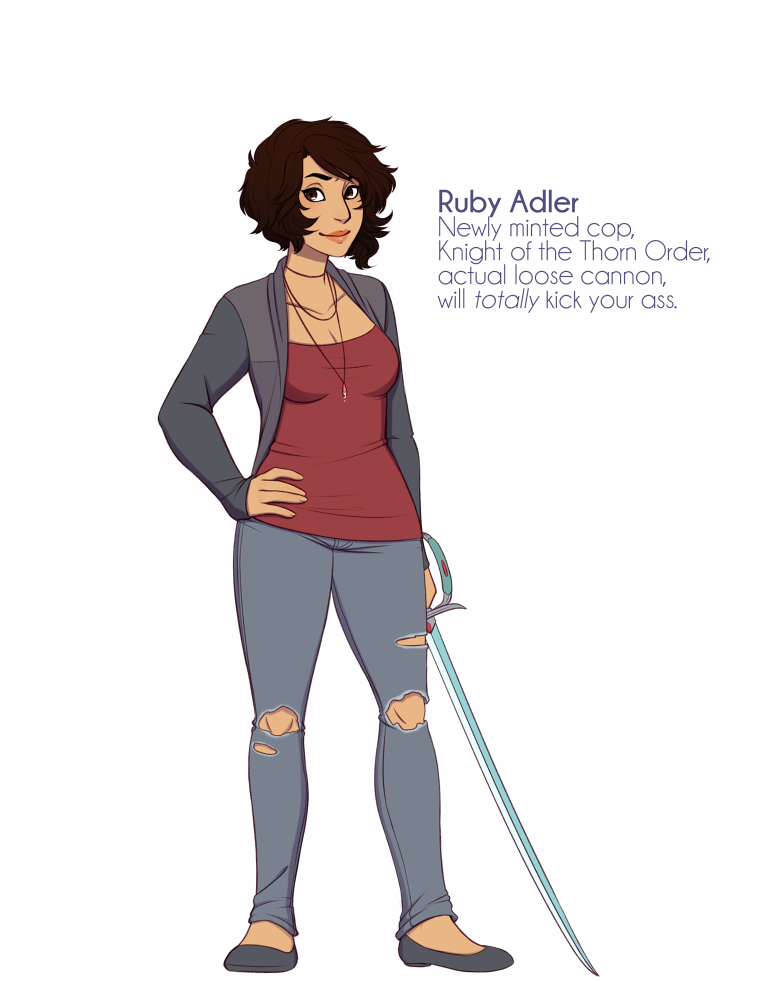 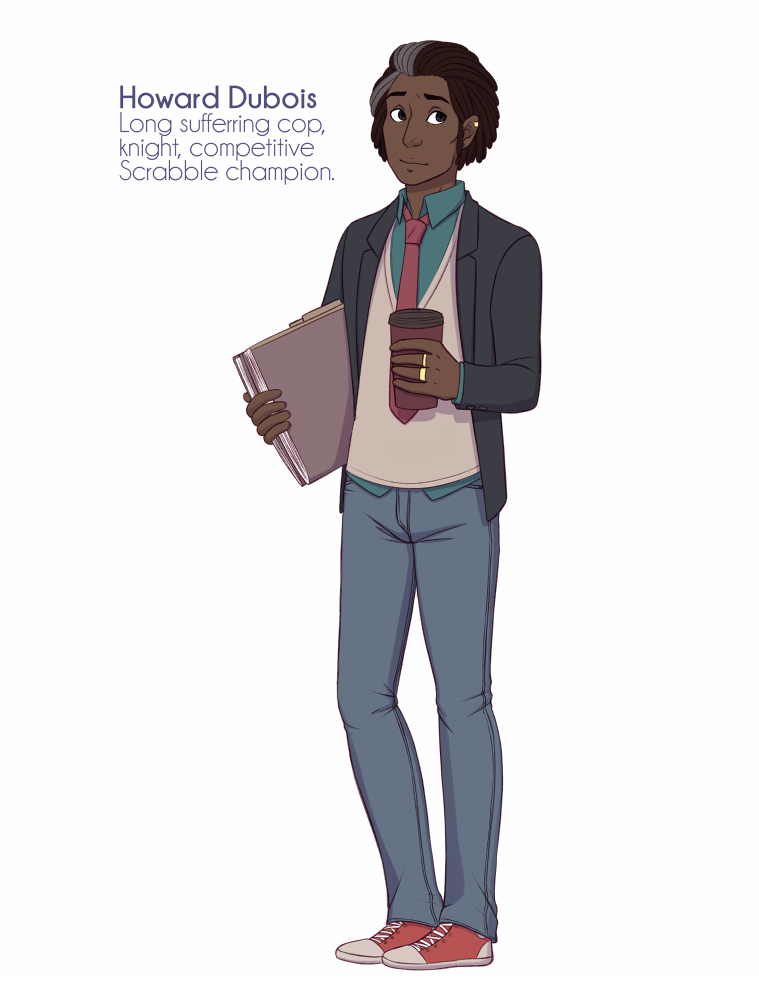 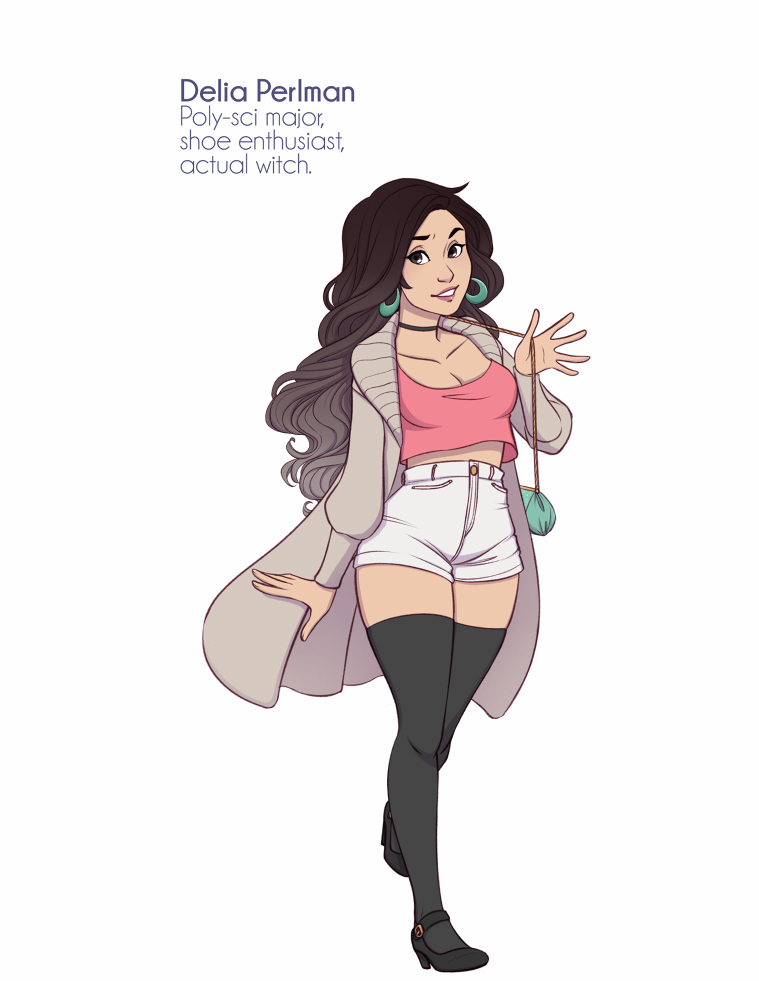 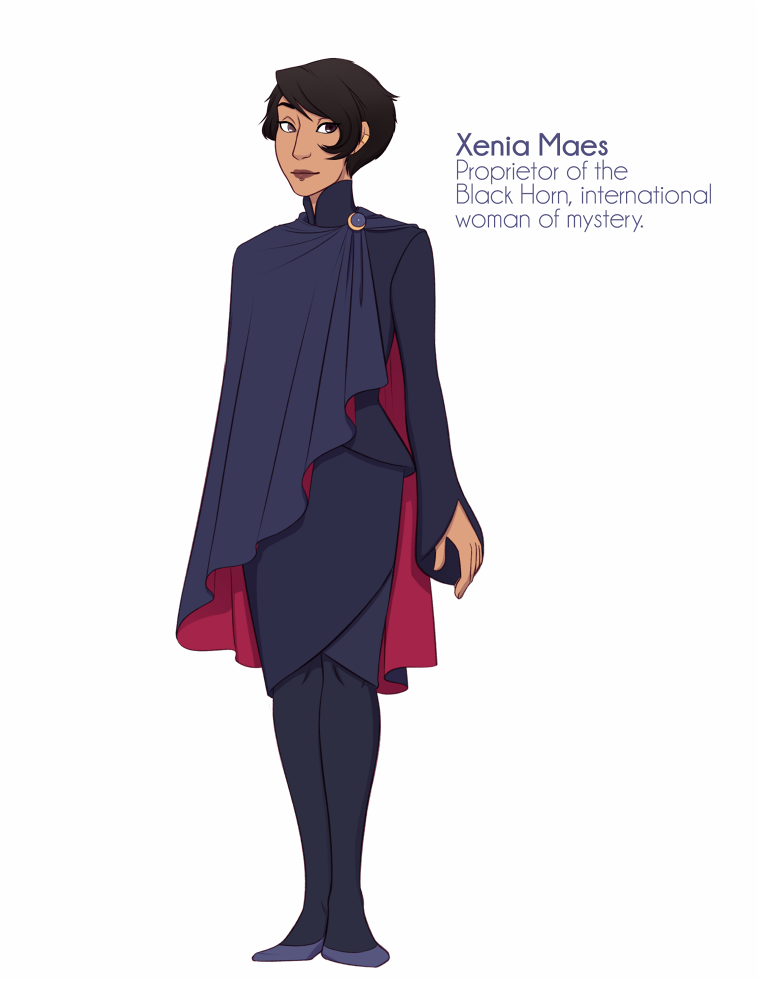 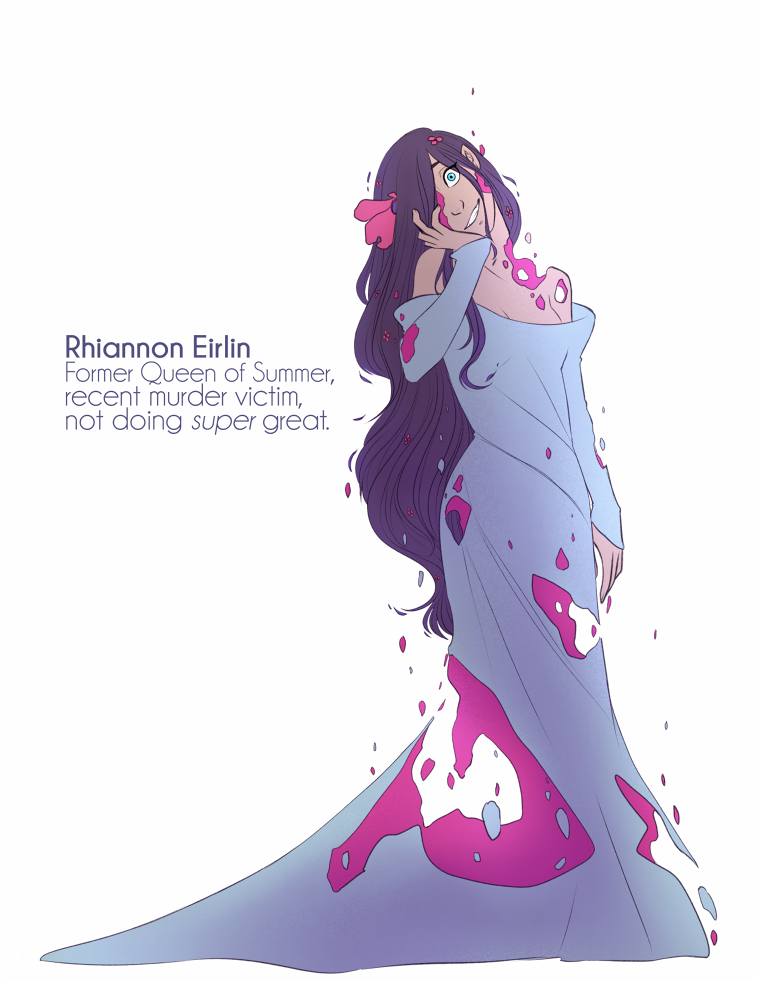 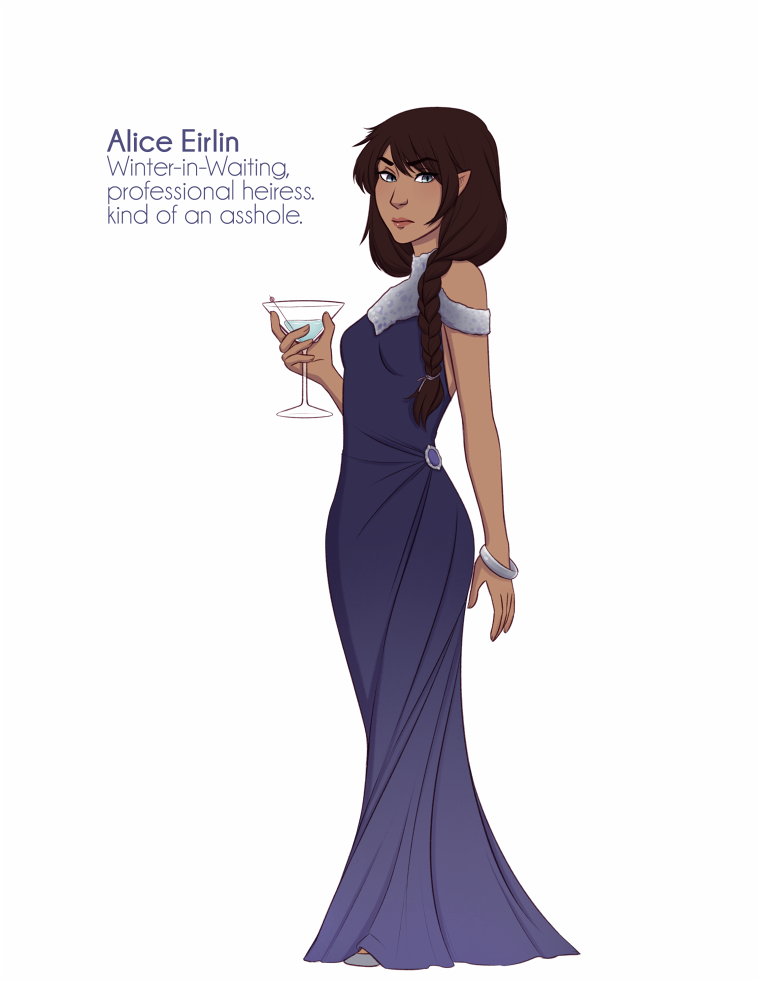 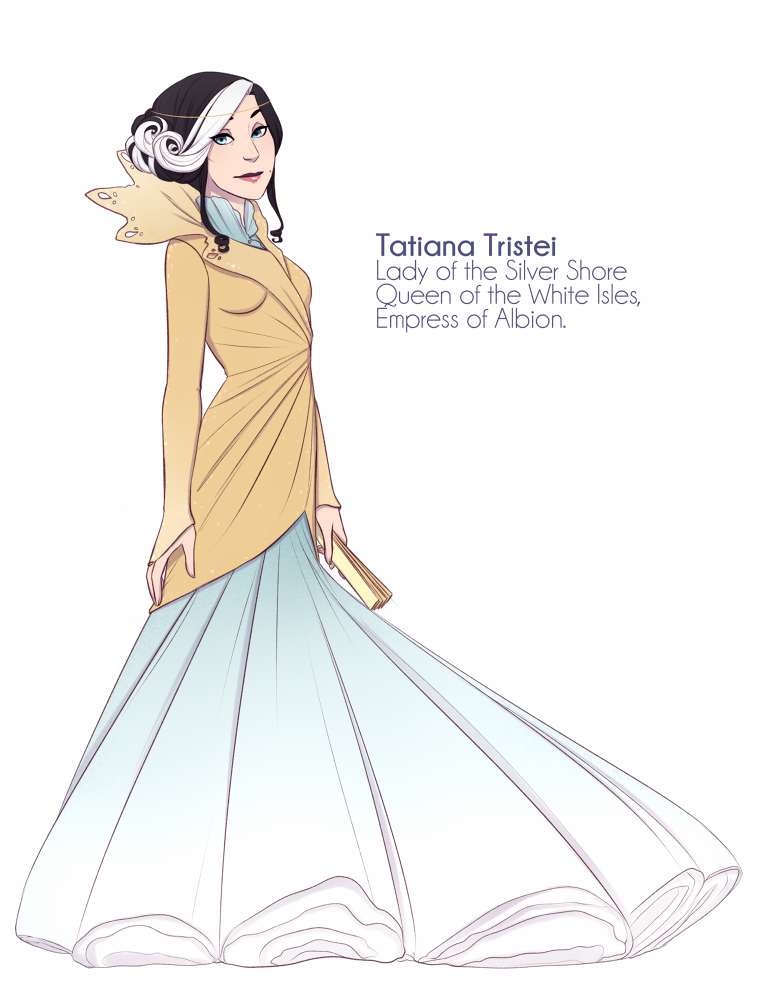 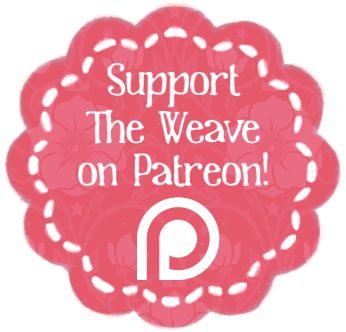 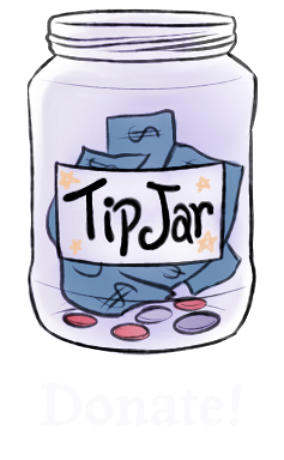